The Bandhavgarh National Park is a fabulous eco-tourism destination. 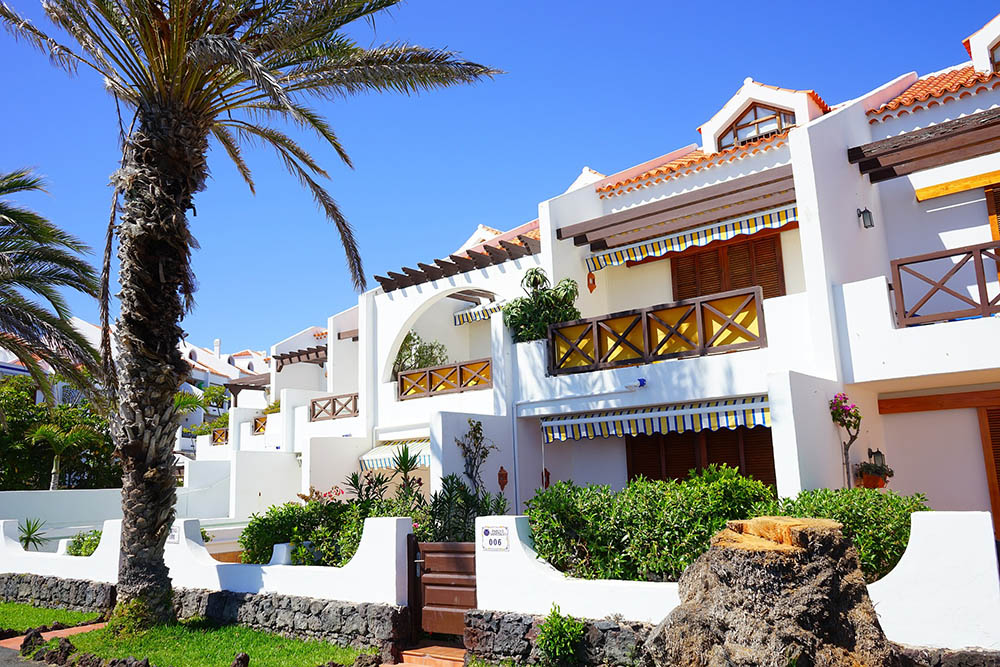 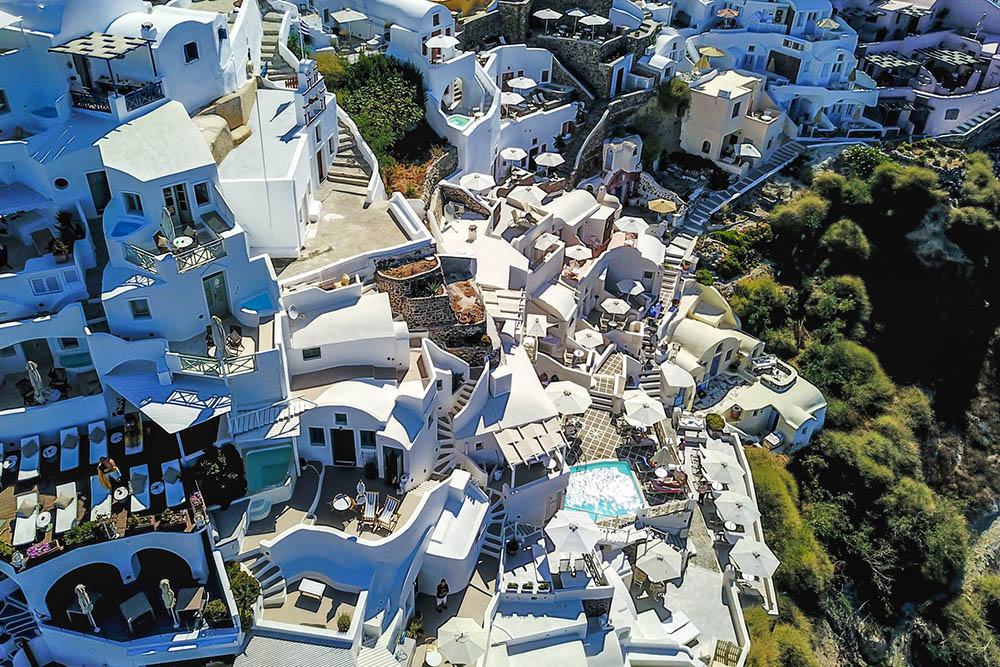 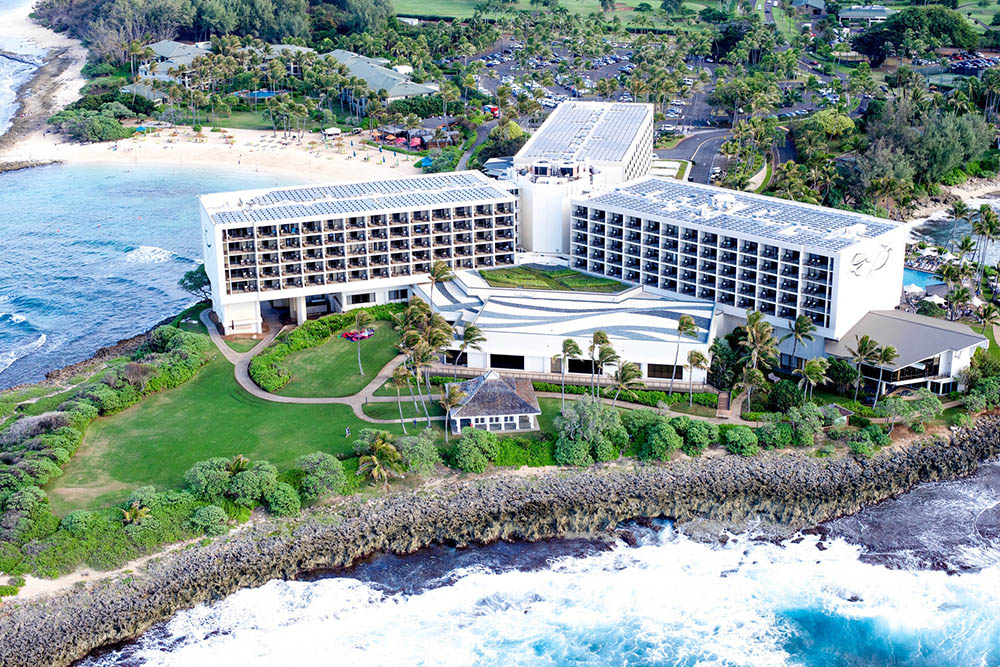 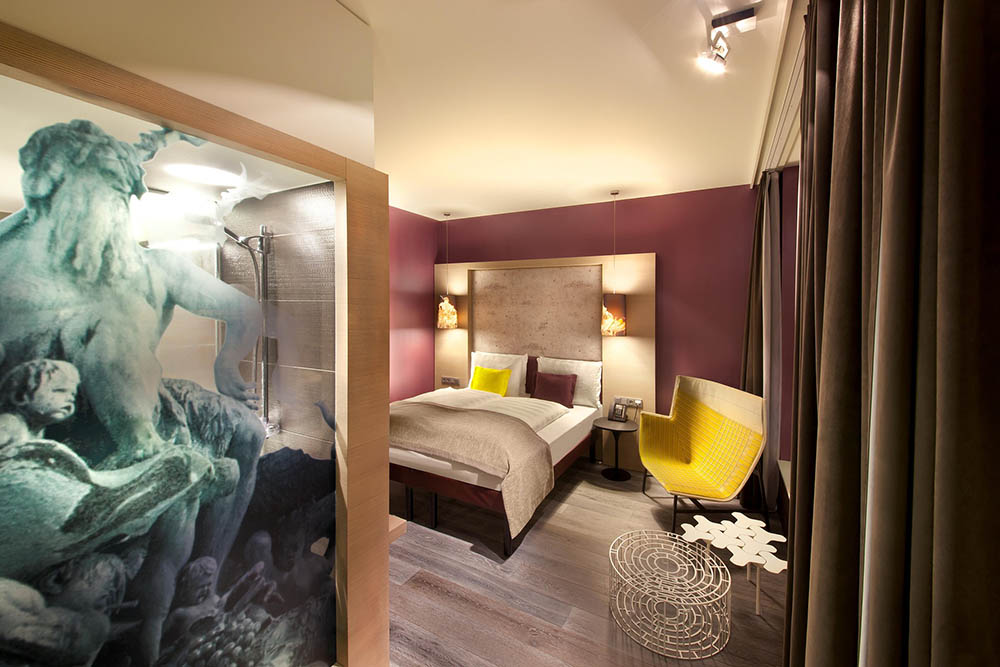 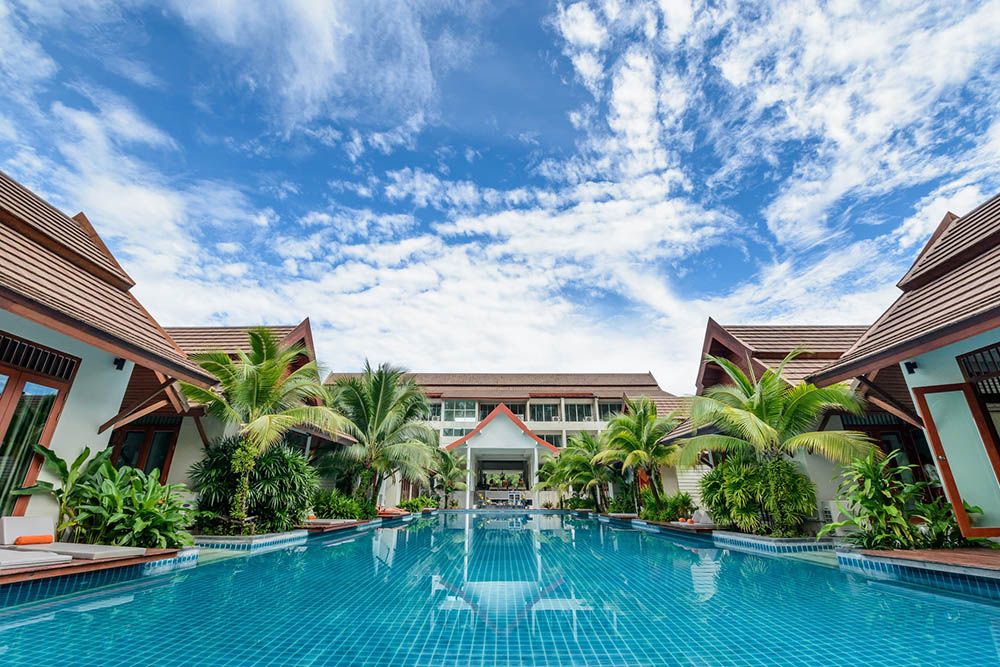 Imagine yourself having a rendezvous with striped animals in a dense forest where unknown creatures follow you like a shadow, where day begins with the hammering of woodpeckers and the night is enveloped in complete darkness. What better venue than Bandhavgarh National Park, for enjoying a self-imposed isolation from routined life surrounded by innumerable known and unknown creatures. Exciting jeep and elephant safaris, barbeque nights accompanied by folk dances, nature walks and secure lodging facilities are the hallmark of the famous National Park, the abode of white tigers!

The beauty of the park lies in its impressive species of flora and fauna. Covering an area of 448 sq kms, the Sal forest dominates the entire region along with the tall Bamboo trees. For the nature enthusiast, the park provides a rare opportunity to watch the diverese species of wildlife in natural circumstances.

Get ready for the thrilling wildlife encounters, don't panic at the powerful roar of a tiger or at the shrill cries of birds. Visit Bandhavgarh National Park, simply divine!